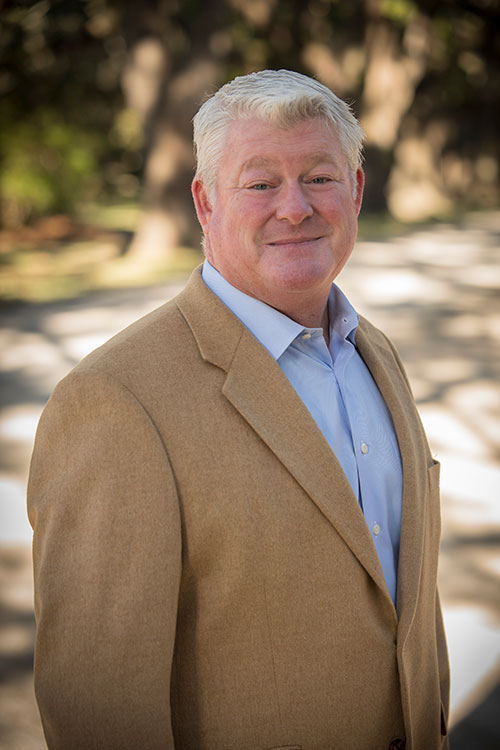 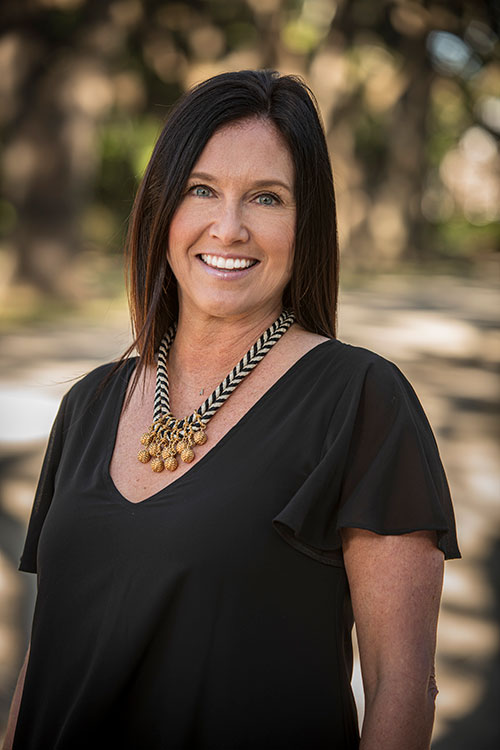 Amy + Brad Van Liew joined The Beach Company in October of 2019. Together they have almost 50 years of Charleston area experience and local relationships. Between the two of them, they have lived on Isle of Palms, Seabrook Island, Mt. Pleasant, Downtown and Johns Island. They know the area well! They have experienced the growth of Charleston first hand and enjoy helping others fall in love with the area that they call home. They love showing Charleston properties by water, by air and of course… on foot!

Amy grew up in Atlanta and attended the University of Georgia and Appalachian State University, graduating cum laud with a Bachelor of Education degree. She spent as much of her spare time as possible at her family’s homes on the Isle of Palms and Seabrook Island. Growing up the daughter of a builder, Amy always loved building, renovating, buying and selling homes. Amy lived in Chicago during her first decade long career as a national training coordinator for a global restaurant company. After another ten years as a stay at home mom, she entered into her next career in sales & leadership. She grew a global sales team of almost 2,000, personally coached and mentored hundreds of women to success and earned a Lifetime Achievement Award for her personal sales. All the while, spending as much time as possible traveling back to Charleston at every chance. Finally, in 2010, her love of the water, warm temps and the Lowcountry lifestyle drew her back permanently.

Brad grew up in San Diego and graduated from the University of Southern California with a Bachelors in Urban Studies and Planning with a certificate in Real Estate Development. Growing up the son of a Real Estate Developer, he always had a passion for all things real estate. But it was his adventurous spirit that took him in a slightly different direction, when his lifelong love of sailing became a career. He specialized in single-handed, around the world racing and in 1998, it was his need to be based on the east coast that landed him in what he considered to be the closest “east coast match” to San Diego… Charleston. He participated in the 1998 Around Alone, placing 3rd in Class II and the 2002 – 2003 Around Alone, placing 1st overall in Class II and winning every leg. In 2004, Brad “settled down” and became the Executive Director of the South Carolina Maritime Foundation. He launched the Spirit of South Carolina tallship, oversaw many associated youth education programs throughout SC, and hosted and ran various maritime events including Tallship events, Charleston Race Week and large fundraising events benefitting the foundation. In 2008 that adventurous spirit kicked back in and Brad entered his third and final solo race around the world, The Velux 5 Oceans, once again placing 1st overall and winning all legs, making him the only American in history to have officially completed three solo races around the world. He then went from the water back to the air, spending six years in aviation which was his first career right out of college.

Amy + Brad met in 2012 and became the first version of Team Van Liew in early 2013, blending their families and three children together. They spent six years living in Mt. Pleasant and in 2018 moved to Johns Island on the Abbapoola Creek with their two teenagers, one college student, their dog River, their cat Roo, 11 chickens, 5 ducks and the 1000’s of fish in their pond. When they aren’t working together as Team Van Liew for the Beach Company and their clients, you’ll find them on their boat or enjoying the outdoors at home shooting skeet, hunting, kayaking, fishing, or entertaining friends with fresh caught steamed crabs and Lowcountry boil.

Send us a message. We will answer shortly.

Create A Real Estate Portal
With a portal you are able to: