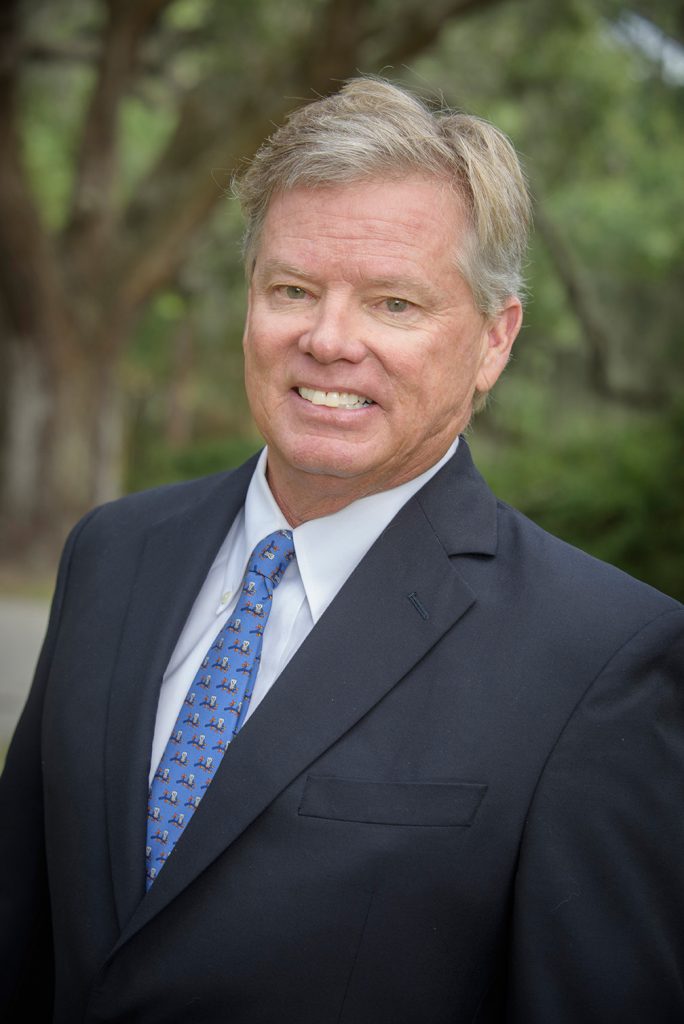 Champ was attentive to every detail of this transaction. His advice and counsel were critical to the success.

Champ has always shown nothing but the utmost respect for us and others. His representation of our condo was done without incident. He is a great asset for the Beach Company and we highly recommend his assistance.

Working with Champ was as seamless and enjoyable as any  transaction my wife and I have done. Thank you for all the hard work you put into making this happen.

Richard Champion DeSaussure Smith was born and raised in Charleston, SC. As a child, he spent the summers on Sullivan’s Island fishing and surfing. During the school year, his family resided in the well-known South of Broad neighborhood in downtown Charleston. When he was 12 years old, Champ’s parents sold their two properties and purchased a permanent beach home on Sullivan’s Island where his mother still lives. Having been raised on and around fishing boats, Champ’s love for waterfront properties developed at an early age. He had the opportunity to be Mate on a sport fishing boat in St. Thomas when he was just 17 years old, catching close to 50 blue marlin. After attending one year at the Citadel, Champ was fortunate enough to travel for 10 years to destinations including Azores, Cape Verde Islands, Ivory Coast, Panama, Costa Rica,
Australia, Bahamas, and the Caribbean. In 1991, Champ officially moved back to his hometown where he met the love of his life, Edith. Champ, Edith and their two children have called Charleston home ever since.

Champ soon became one of Charleston’s first shallow water fishing guides in 1991. He built a large following of clients running up to 250 trips per year. In 2005, he was diagnosed with Squamous Cell Carcinoma, and decided to spend more time out of the sun’s harmful rays. Since starting his real estate career shortly after, Champ has been one of the top producing Charleston realtors year after year. With his background in boating and guiding, he knows every nook and cranny that exists in Charleston’s waterways. Champ’s niche was easily discovered, specializing in waterfront properties; many that can only be reached by boat. He has experience selling properties that are beachfront, on deep water, and even some that are located on isolated islands. Currently, Champ is a board member for the Avian Birds of Prey Center, co-chairman for Cystic
Fibrosis Red Trout Fishing Tournament, and co-chairman for Fishing For A Mission at St. Andrews Church.

Send us a message. We will answer shortly.

Create A Real Estate Portal
With a portal you are able to: